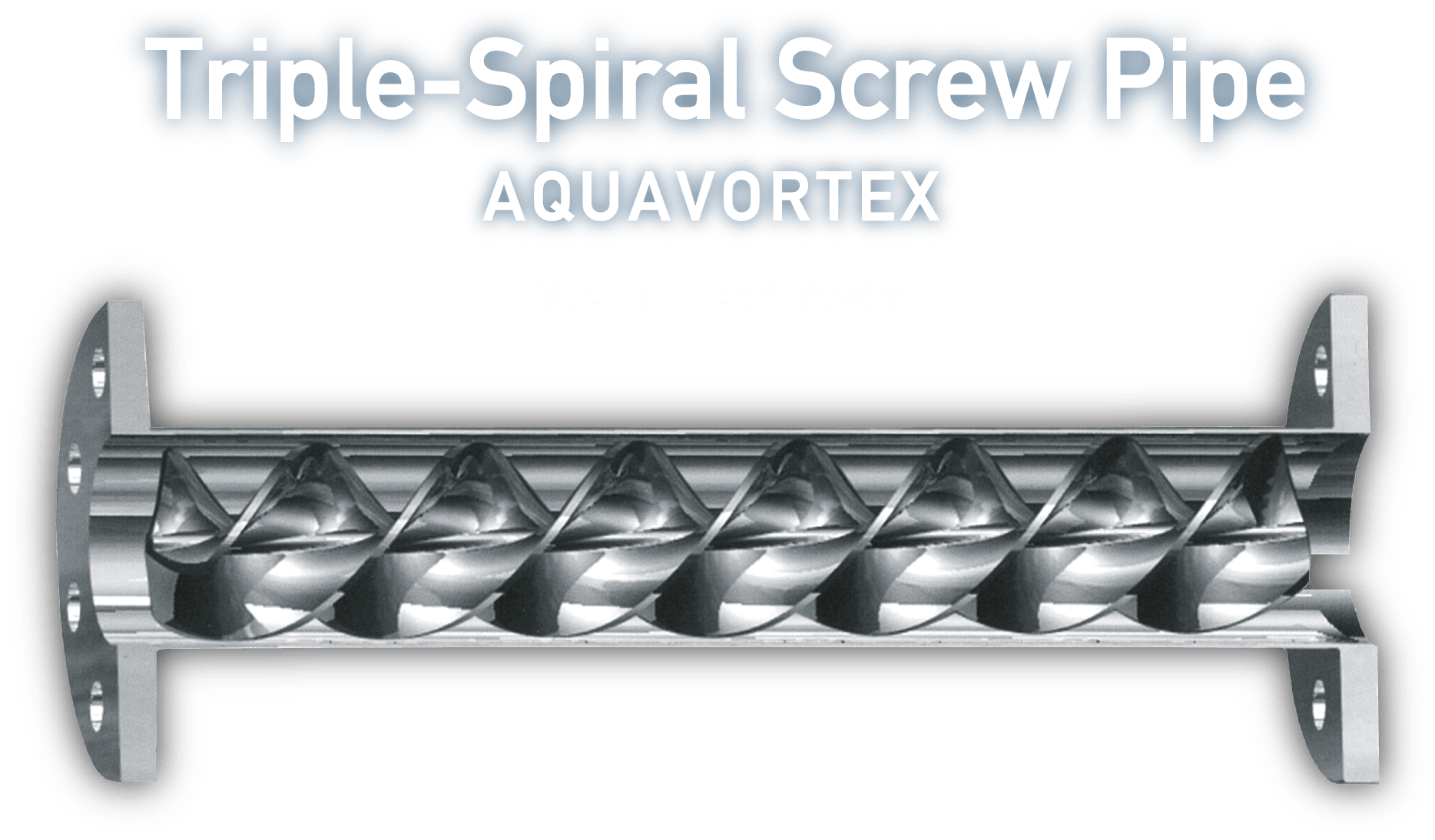 More than 90 years ago, the Austrian scientist Viktor Schauberger had for decades observed water flowing naturally in the rivers of forested areas and found that as rivers move downstream, flowing water increases in its natural vitality and is capable of purifying itself through what is known as vortex motion. His studies led to an ingenious discovery – the theory of water vortex energy.

Most of the water we use in our modern society is supplied from sources far from nature. Furthermore, the water distribution system has had a detrimental effect on the water itself. Our water supply is contaminated with all kinds of chemicals, such as disinfectants, as well as with rust and scale from corroded pipes, a major cause of poor water quality. In recent years, the widespread use of PVC and concrete pipes has also contributed to water contamination from the buildup of harmful substances and impurities on the inner walls of the pipes. Given increasing environmental pollution, we face a tough and urgent problem.

Our response has been to successfully develop, patent, manufacture, and market the AQUAVORTEX (AVS), featuring the Triple-Spiral Screw Pipe (TSSP) configuration. Our earnest efforts are aimed at ensuring healthy living for all life forms – human beings, plants and animals. 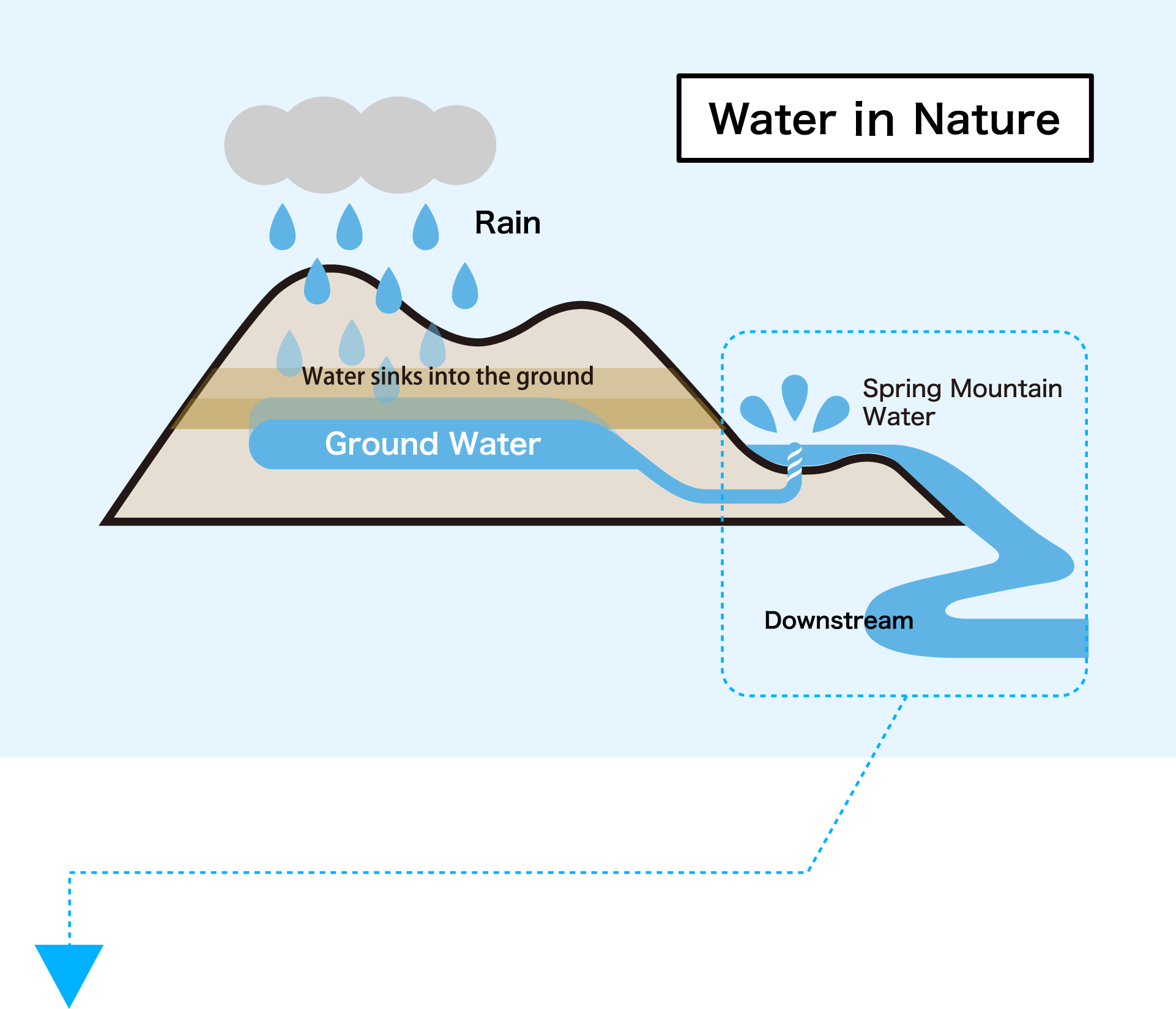 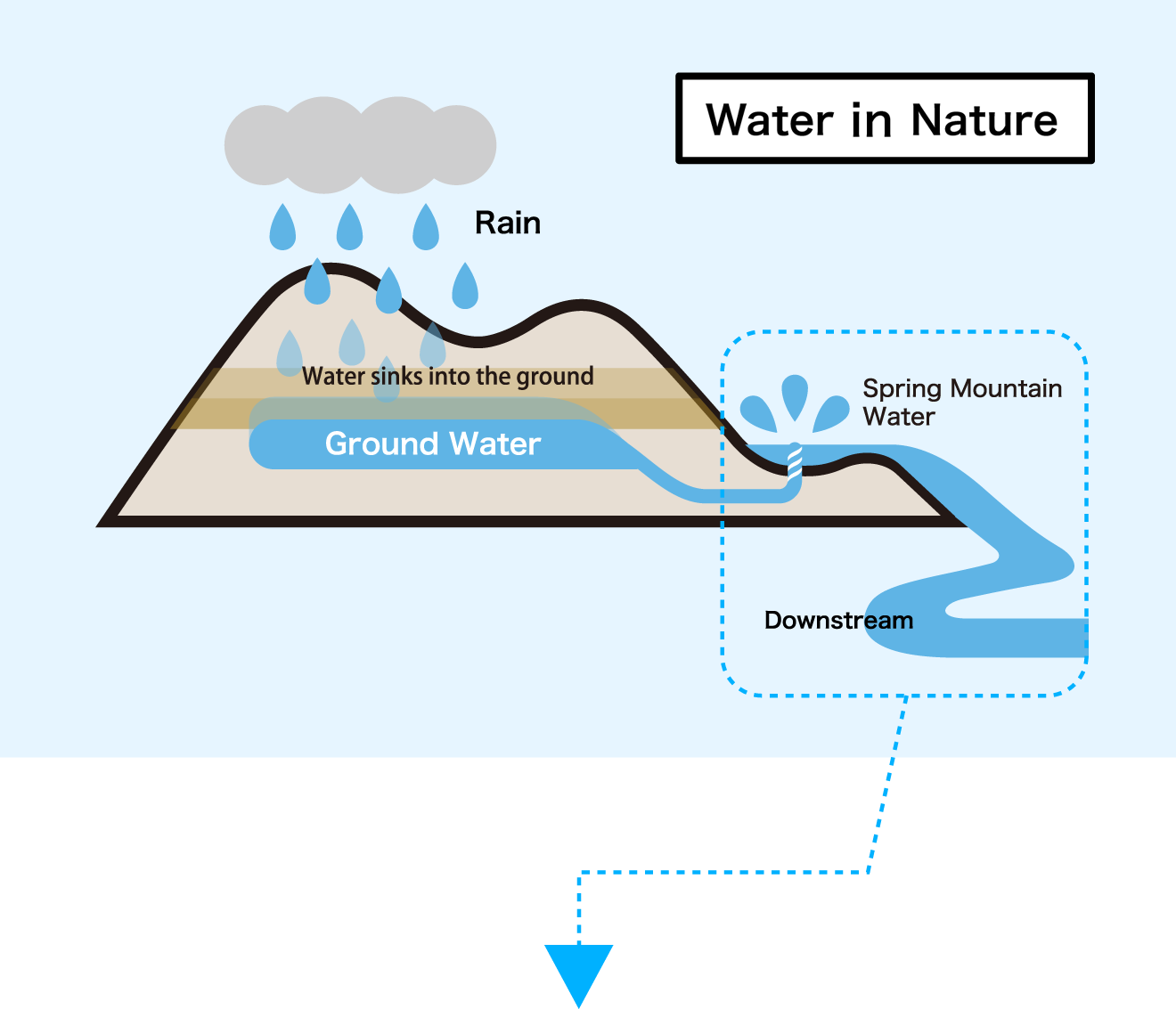 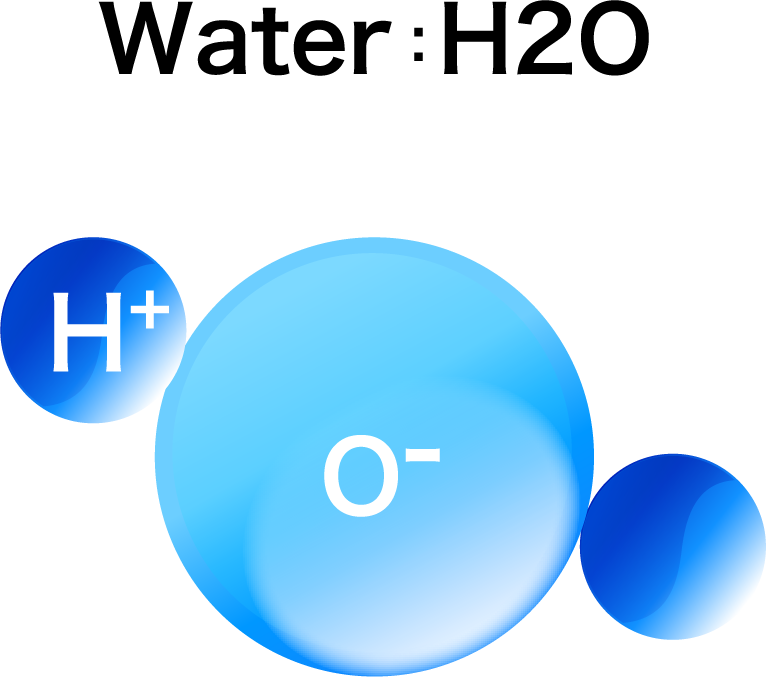 What is "Activated Water” ?

“Activated Water" is not processed or filtered, but it is water in which the function of the water has been kept close to its original and natural state by changes in the molecular structure of the water. Activated water has the power to clean itself-- it is ionized water--and functions as water should, harmonizing well with living organisms.

When water passes through the TSSP, the speed of the water accelerates, which increases the self-cleaning power and the activation energy of the water.

The triple-spiral screw produces self-purification of water using centrifugal and centripetal forces. Heavier substances in the water, such as iron and various minerals, move towards the center of the TSSP by centripetal force. Lighter substances, like impurities and bacteria, move towards the outer wall of the TSSP and are degraded by the powerful action of centrifugal force. 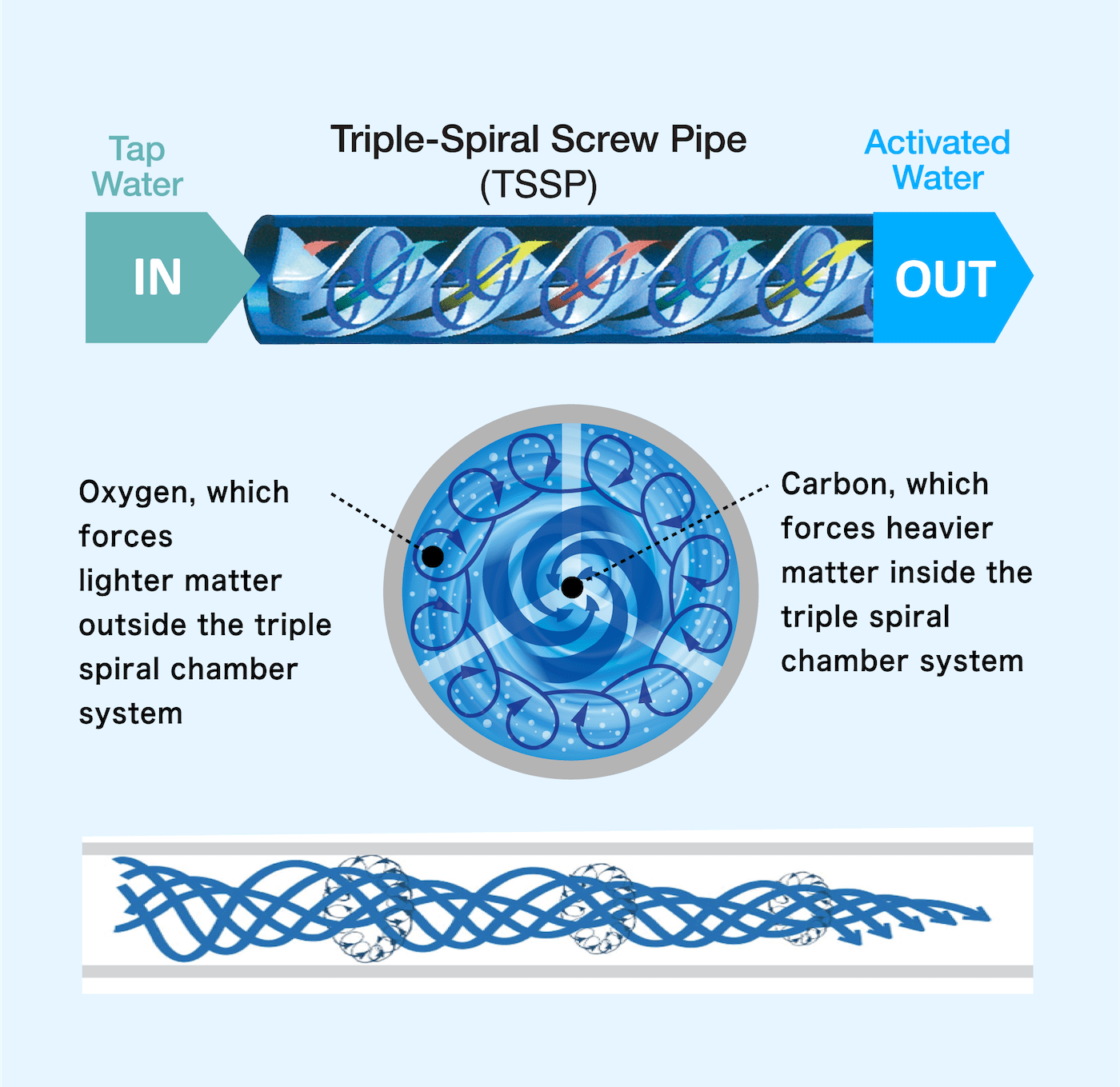 The AVS produces a dynamic vortex flow of swirling water and improves water quality. This can provide a solution for people suffering from the effects of poor quality water, especially in developing countries. Activated water reduces bacteria without the use of chemicals, and provides an alternative for reducing limescale in water pipes.

Activated water is an unfavorable environment for impurities and bacteria, and causes them to degenerate. Heavier substances, such as minerals, move towards the center of the AVS. Lither substances, such as impurities and bacteria, are pushed away from the core. Water passing through the AVS increases enzyme action, promotes self-purification, and helps prevent mold, bacteria and bad odors.

Activated water passing through the AVS becomes softer, fresher and much more suitable for drinking. Absorption is enhanced because of smaller water clusters formed during the activation process. As a result, the use of penetrating, refining and softening agents can be reduced significantly. Surface-activity gives activated water an added surfactant value that helps dissolve salad oil more effectively than standard tap water.

Red rust in water pipes is a major problem in millions of homes and buildings worldwide. In general, iron water pipes gradually oxidize over time from the reaction of iron and oxygen in the presence of water, and the pipes will form oxides or rust. The amount of rust can build up and cause clogging and even stop the water flow in the pipes.
AVS helps to reduce corrosion in a cost effective way. There are two kinds of rust: red rust and black rust. Red rust tends to increase over time, while black rust tends to decrease over time. Activated water transforms red rust into black rust by ionization. Activated water contains negative electrons, which pass from the activated water to the red rust. This transforms red rust into black rust. After the transformation, only water clusters and inorganic matter remain in the water. Black rust tends to prevent red rust, and black rust never changes into red rust. The AVS provides safer, healthier water. 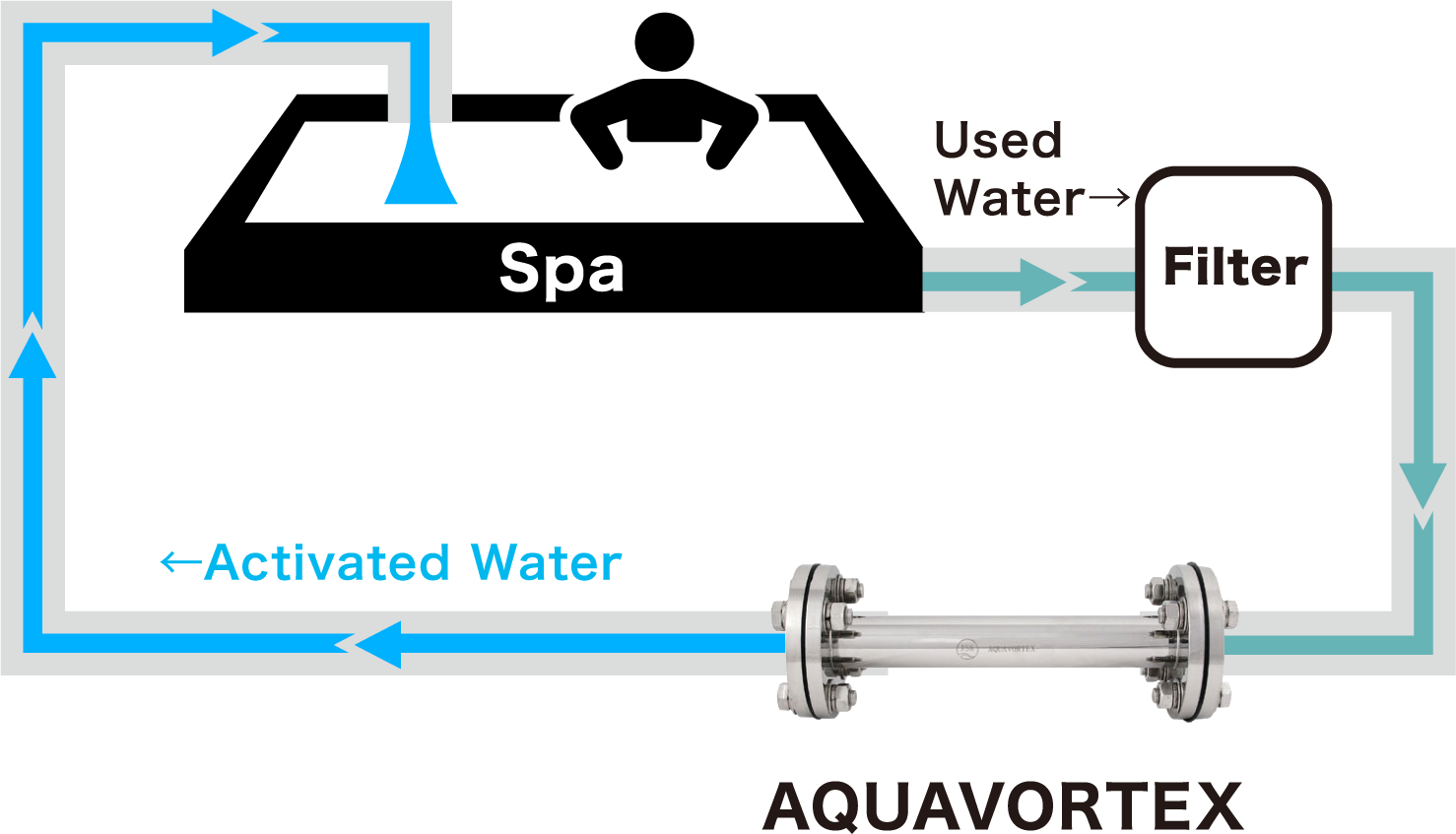 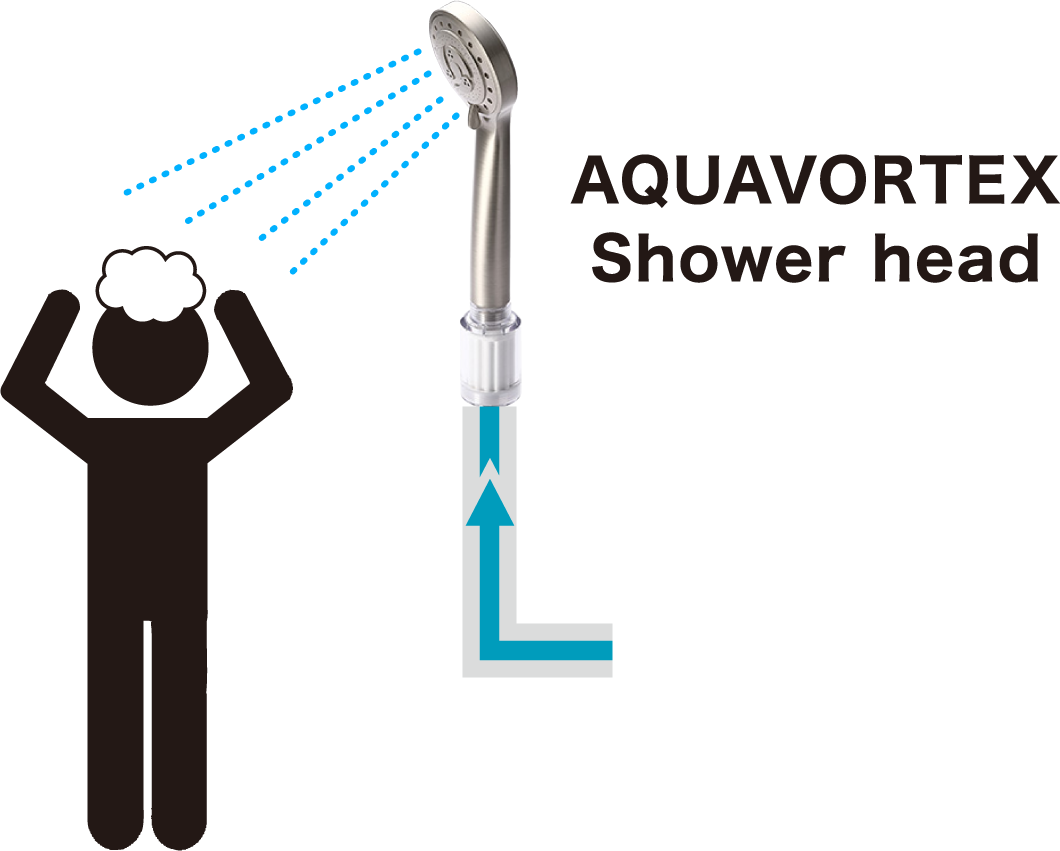